The move from New Jersey to Pennsylvania was GREAT!!! I can't say enough about the crew I had. They were respectful, accommodating and there was a real concern about our move. We were given a crew of four, each of which were organized to do there assigned jobs. There was a working lead person whom directed the move, two others who would move our belongings from the house to the truck and one person in the truck to direct the packing to assure a safe and secure move very professional, they were their to help with every little aspect of our move. We did have treasured items, knowing this took extra care in wrapping those items, assuring their safety. In our case,we had not yet closed on the home in PA so there was a day of storage for us. prior to closing. The same respect , concern was provided when we move in. We did ask for the same crew on the move us from New Jersey to PA. I can not say enough about the service we received from SIMONIK'S, I would with out a doubt ask them again and recommend them to anyone who needs to move. Thank you Simonik's for the service, it made our move, if I could use the word ENJOYABLE. We were confident that our items were taken care of and safe. There was not a single item in the move that was broken or scratched. If any one needs a mover Simonik's should be your first choice. 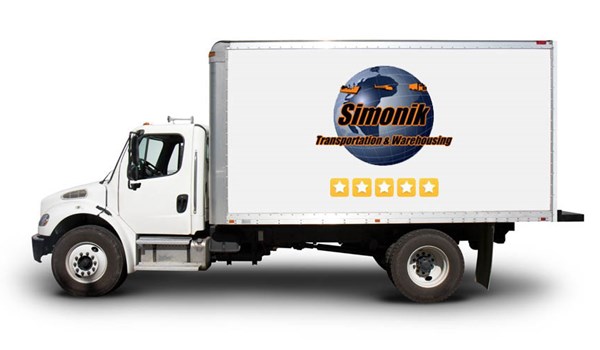 High quality service and unsurpassed customer satisfaction has made Simonik Transportation an industry leader for moving and storage in central NJ. 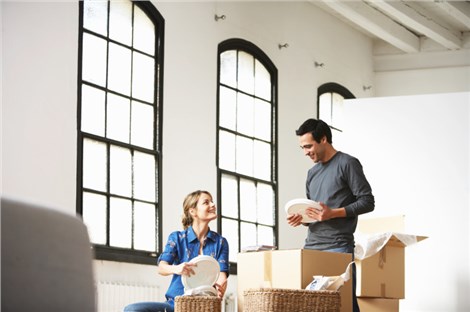