Philadelphia, are you ready for some basketball? The Center City, PA movers have been waiting very patiently. Since the beginning of November the NBA season was ransacked by the players and owners labor agreement. Tonight begins the first of two preseason games for the Sixers as they visit the Washington Wizards. The Sixers officially begin the regular season on December 26 on the road at Portland.

Jrue Holiday who recently turned 21 will be taking leadership of the team. The rising star averaged 14 points and 6.5 points per game during the 2010-2011 season. The young man is starting his third season in the NBA after entering the NBA draft as a freshman from UCLA.

Last year the Sixers gave the Heat a run for their money in the first round of the Eastern Conference Playoffs which impressed the Bucks County, PA movers. The Sixers will build on that momentum and turn some heads during the highly anticipated 2012 season. 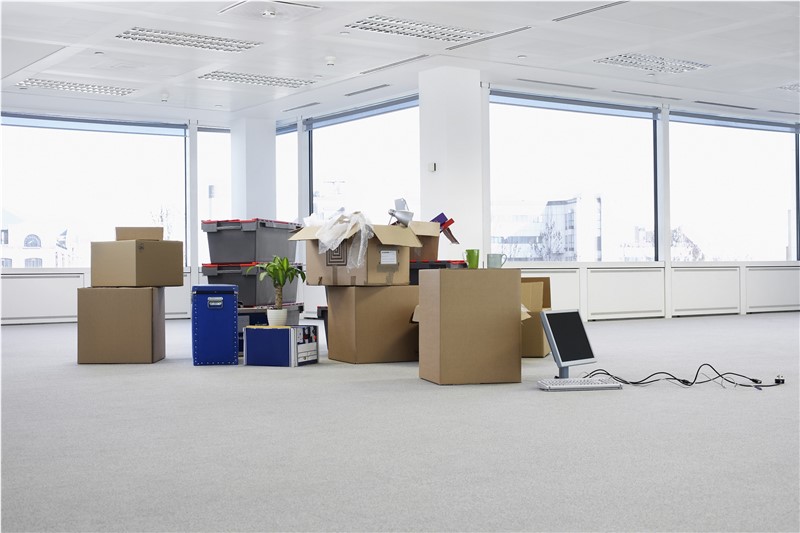 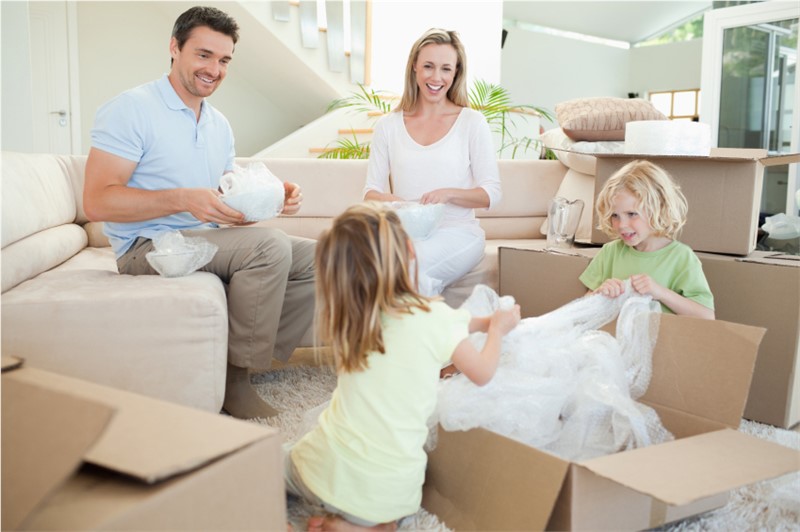 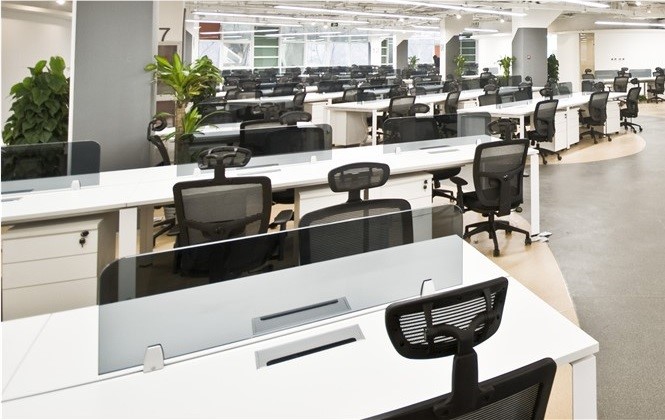