The Pew Charitable Trusts, a leader in public policy analysis, recently released the results of their analysis on Philadelphia moving trends from 2011 to 2013. 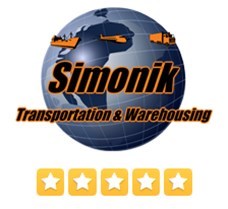 The full report—titled “A Portrait of Philadelphia Migration”—has a few really fascinating takeaways about exactly who is moving around, into, and out of the City of Brotherly Love.

Check out these interesting facts:

Are you making a local move around Philly? From our headquarters in central New Jersey, Simonik Allied has a team of professional Philadelphia local movers to help you complete your move in no time—whether you’re going from Southwest Philadelphia to Roxborough or from Lexington Park to the Delaware.

For those Philly residents who made interstate moves, the report found that the most common city of origin and destination was—perhaps unsurprisingly—New York City. In fact, New York state and New Jersey were the two most popular places for both Philly newcomers and migrants.

Whether you’re following the crowd to the Big Apple or moving down to Ocean City, Simonik Allied offers full-service interstate moving services for a stress-free relocation between any state. Our Philadelphia interstate movers are here and ready—don’t hesitate to give us a call!

Excluding those two most popular states of New York and New Jersey, the greatest number of migrants who left Pennsylvania covered pretty great distances, going all the way to Florida, Texas, and California. Similarly, the greatest number of people newly arriving in Philadelphia—again, excluding those from New York and New Jersey—came from Florida, Delaware, and California.

Long-distance moves can be especially challenging. Whether you’re coming from Nebraska to Pennsylvania or leaving Philly for Austin, our team of Philadelphia movers has the professional network through Allied Van Lines to give you a seamless, smooth transition.

As Philadelphia continues to evolve, Simonik Allied is here as the leading Philadelphia moving company to serve our customers’ ever-changing needs—whether you’re a brand-new migrant or a long-term resident of Philly. For more information about our full-service local, interstate, or long-distance moving support services, give us a call today! You can also fill out our quick form now for a free quote from our top-rated Philadelphia residential movers. 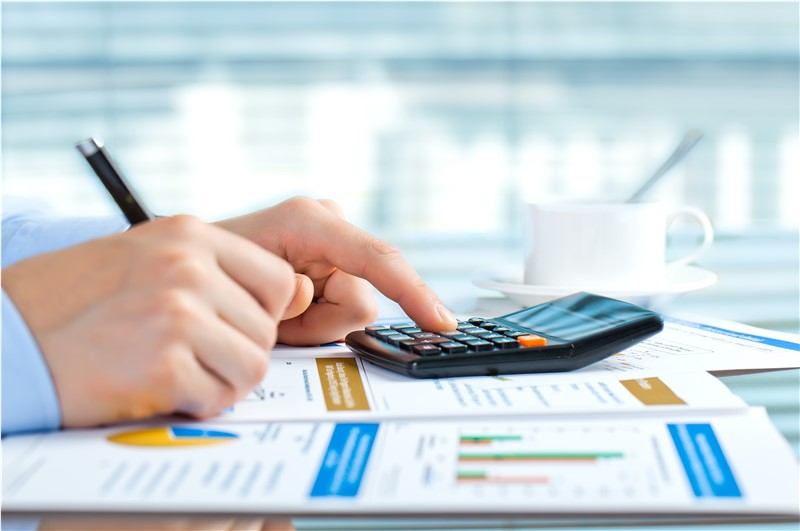 How much does it cost to move a business? 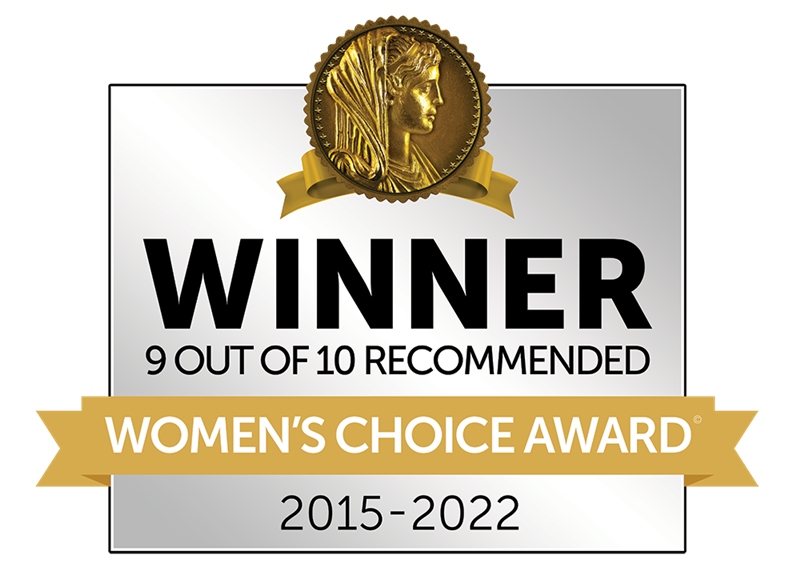 Allied Vanlines and Simonik Transportation & Warehousing is the Recommended Moving Company by the Women's Choice Award 6 Years In A Row! 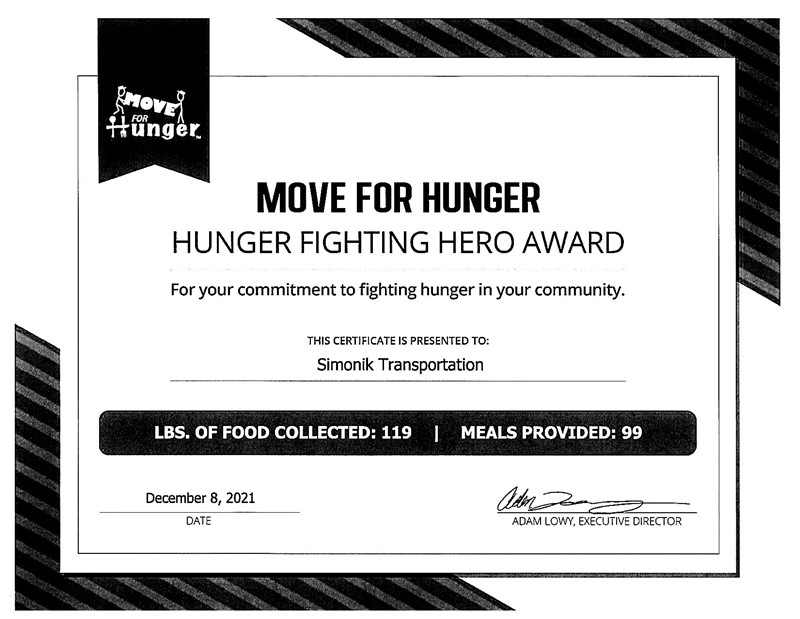 Holiday Hunger Is Being Moved Out - Simonik' Commitment to Fighting Hunger! 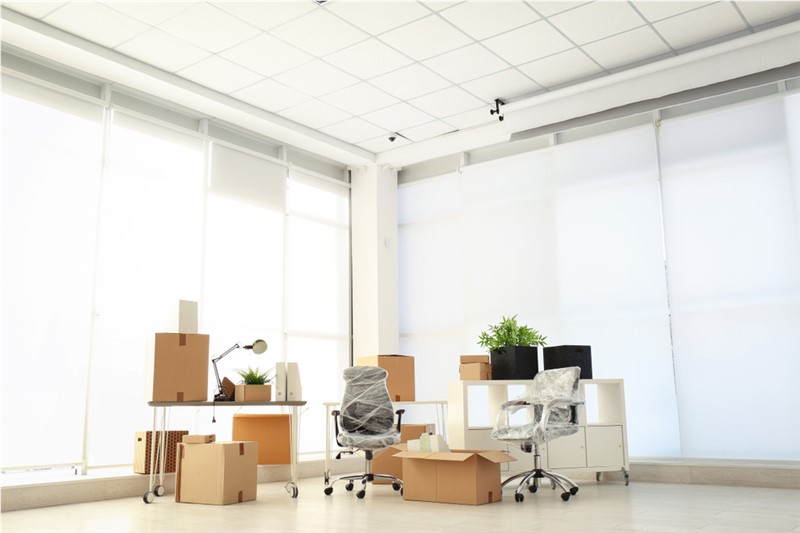 What is a Commercial Move? 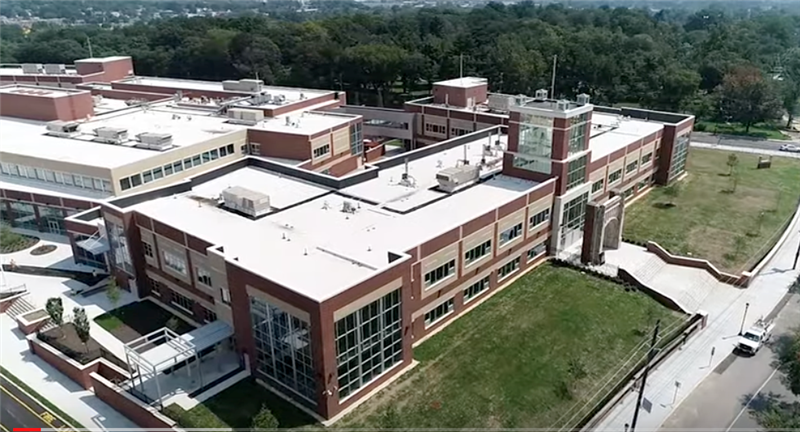